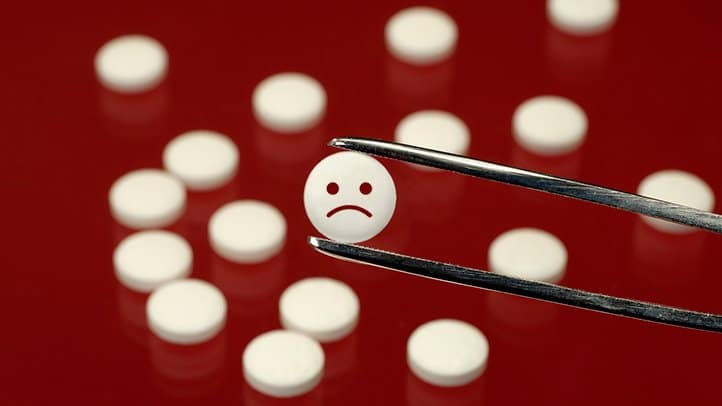 While stopping your medication might not be your best option, understanding the potential long-term effects of the medication is essential.

Today, we look at the effects of the long-term use of Cymbalta.

Cymbalta refers to the brand-name for duloxetine, the antidepressant that’s prescribed for the treatment of the symptoms of depression as well as anxiety, fibromyalgia, bone pain, and even diabetic nerve damage.

It belongs in the serotonin-norepinephrine reuptake inhibitors (SNRIs) class of medications and works by increasing the circulating levels of serotonin and even norepinephrine which are effective in mood regulation and in blocking the pain signals through the brain. The SNRIs cause neurotransmitter dysregulation. They change the normal function of neurotransmitters.

It was approved for human use by the FDA in 2004 under the brand name Cymbalta, and in 2013, the generic version of the drug, duloxetine was approved. In a 2012 study that was published in the International Journal of Clinical Practice, it was reported that Cymbalta was effective in easing osteoarthritis pain. At the same time, it was reported that the drug could cause fewer Cymbalta side effects in comparison with the traditional NSAIDs. The researchers, in their report, concluded that doctors might want to incorporate antidepressants into the treatment regimen for patients suffering from osteoarthritis.

Unfortunately, the effects of the drug were not well documented because the prolonged use of Cymbalta seems to carry extreme effects, like many other antidepressants on the market.

In the short term, patients starting their Cymbalta treatment or individuals increasing their dose reported a 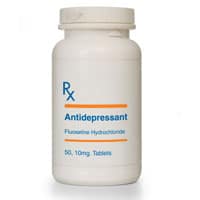 significantly higher risk of developing suicidal thoughts and behaviors. This risk is higher for patients under 24 years, therefor requires close monitoring by a medical professional. This side-effect is why the drug isn’t prescribed to anyone under the age of 18. Besides the suicidal thoughts, patients could also experience panic attacks, irritability, abnormal excitement, extreme worry, restlessness, and aggression.

In the long term, some of Cymbalta’s possible side effects include:

Attempting to stop the drug has effects that doctors don’t normally mention or deny they exist. Cymbalta withdrawal is now being referred to by doctors as “Cymbalta discontinuation syndrome” which explains the severity of the drug’s withdrawal symptoms. Because of the discontinuation syndrome, patients are discouraged from going off cold turkey. This goes for any other antidepressant as well – always taper!

Much of the anecdotal evidence reports the effects of withdrawal include distress, agitation, self-harm, and other life-threatening effects. Patients with the discontinuation syndrome note that the experience is horrific with some describing it as “Going through Hell” or it being in a “Nightmare.”

Multiple placebo-controlled studies found that 44.3% of people quitting Cymbalta (duloxetine) reported withdrawal symptoms compared to the 22.9% of people in the placebo group. The most common symptoms included dizziness, nausea, and headaches.

One extremely common withdrawal effect people report experiencing is what the internet is now referring to as “brain zaps”. The name brain zap was given to the electric shock-like or sensations in their head when discontinuing the medication.

The Times cited another study that looked at 180 long-term antidepressant users and 130 of the reported withdrawal symptoms. The studies authors mentioned “Many were critical of the lack of information given by prescribers with regard to withdrawal. And many also expressed disappointment or frustration with the lack of support available in managing withdrawal.”

While the easiest way of getting through or avoiding the discontinuation syndrome would be as simple as reducing a patient’s dosage gradually, aka a micro-taper. Cymbalta is available in three doses of 20mg, 30mg, and 60mg; and it only comes in capsule form making it very difficult to actually taper the dosage. At the same time, the directions for administration of the drug warn against crushing, chewing or opening the capsule, or even sprinkling the contents in food or mixing with a liquid.

You should consider speaking to your doctor about a safe discontinuation plan. Often, the plan involves switching to another antidepressant that you can taper off with ease. But, if you would like to learn about alternatives, see our Cymbalta withdrawal stack.

Unfortunately, there is no consensus on the best way to use antidepressants among doctors with some of the drug manufacturers denying the severe effects of the drugs in the long term. When starting Cymbalta or any other antidepressant, it is best to get a second opinion on both the duration of use as well as the tapering plan from another doctor.

nextTruth about Melatonin and Insomnia