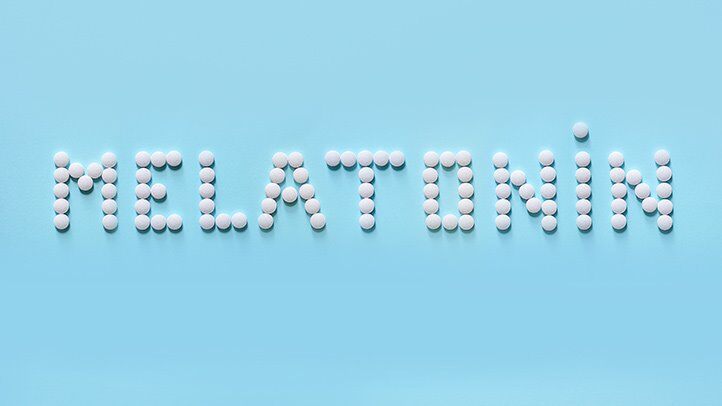 For most people, melatonin may be the remedy to preventing another awful slumber. We realize that sleep is extremely crucial to keeping up the health of the body and warding off severe and chronic health issues. But what is melatonin? It’s actually a hormone that is in charge of establishing our sleep-wake cycle, so long as you have the proper melatonin dosage.

So… what is the proper dosage?

A study with MIT researchers,  Richard Wurtman, the Cecil H. Green Distinguished Professor and program director of the Clinical Research Center was published in late 2001 confirming the best dosage, and it’s not the standard dose you can pick up at Walgreens.

Two groups of subjects were involved in the study–one group who slept normally and another who experienced insomnia. Each subject received one-week doses of either a placebo or three different doses of melatonin in randomized order. Each different treatment was separated by a one-week “wash-out period.”

“According to our research, the physiological dose of melatonin of about 0.3 milligrams restores sleep in adults over the age of 50,” said Wurtman, lead investigator in the study. “The adults who would normally wake up during the second and third thirds of the night were able to sleep through the night with the 0.3 milligram dosage.”

The researchers also learned that the average nutrition store dosage of melatonin, which is about three milligrams (or 10 times the dose in the study), is less effective in alleviating insomnia. Additionally, the higher dosage may cause serious unwanted side effects, such as hypothermia (aka low body temperature). The study also revealed that the higher dosage increased plasma melatonin levels during the day, that can cause a “hangover” effect in a number of subjects.

“Our study has shown that less is more as far as melatonin is concerned,” Wurtman said. “Adult patients who suffer from insomnia and are considering melatonin should consult with their doctor about the appropriate dosage. We have demonstrated that with the correct dosage, melatonin can help an older person experience a restful and uninterrupted night of sleep.”

Melatonin is released by the pineal gland and is commonly referred to as “hormone of darkness” since it’s released in humans and other species only in the evenings. The hormone, whose purpose has baffled scientists for many years, may impact a variety of circadian and seasonal body rhythms, including day-night differences in body temperature and the beginning of puberty. Melatonin is shown to help “reset” the body’s internal clock in blind people, those being affected by jet lag, and late shift workers who work evenings and sleep during the daytime.

The MIT researchers, who involved Irina Zhdanova, former research scientist in the division of Brain and Cognitive Sciences, also revealed that low doses of melatonin impact sleep in young individuals and may help children with a devastating neurological disorder known as Angelman syndrome to sleep though the night.

Amazingly, the proper dose is a mere .3 mg. But that’s an issue given that commercially accessible melatonin pills vary from 3 to 10 mg. It’s possible to break a 3 mg tablet into quarters and it’s still double the amount you’ll need – try to break it smaller, or you can smash the pill into powder and take a pinch of it 60 minutes before bed.

previousThe Effects of the Long-term Use of Cymbalta