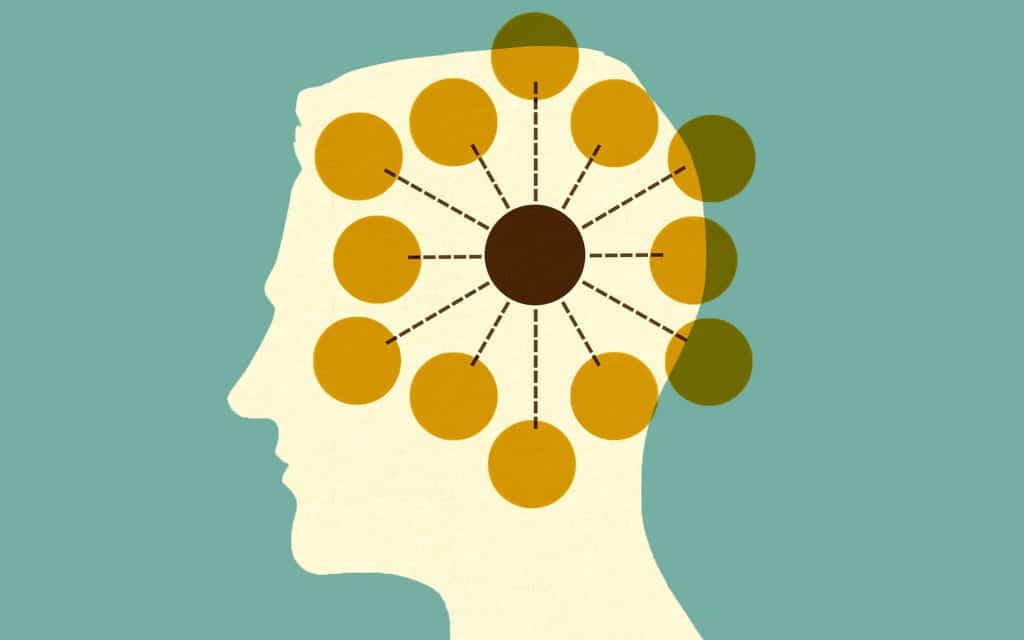 Fluoxetine is a serotonin reuptake inhibitor. It gets prescribed for people with major depression or PTSD (post-traumatic stress disorder). It is known to cross the placenta and also trace amounts found in breast milk. There are currently not enough studies that show the long-term effect on the offspring of women who take antidepressants during pregnancy.

The research also found a remedy for adult mice exposed to antidepressants when in the womb. There is a treatment that they can get to improve their social interactions and memory loss. Associate Professor Hyunsoo Shawn Je is both the senior and also the corresponding author of the study.  He stated the correlation between children exposed to antidepressants during pregnancy and their getting ADHD (attention deficit disorder) or autism is yet to get established.

The research behind the claim

Adult mice that were born to mothers who took fluoxetine got investigated over 15 days. These mice got compared with those born to mothers not given the antidepressant, and there was a difference in behavior. One of the tests done was putting the mice in a Y-shaped maze. Mice exposed to fluoxetine in the womb were more inclined to visit all the arms of the maze. When the same got done to the fluoxetine-exposed mice, they were less willing to explore the maze.

The other test performed was to check the nerve signal transmission in the prefrontal cortex. An impaired transmission was found on this part of the brain that is meant to moderate social behavior. This problem was due to an overactive serotonin receptor. When exposed to a compound that inhibits the receptor, the social issues, and memory improved.

Future testing to be done on humans

The next step for the team is to examine autistic children whose mothers were on antidepressants during pregnancy. Should PET scans show enhanced activity in the serotonin receptor, they’ll treat the children. That is by using existing FDA approved serotonin receptor blockers to see if it will reduce social problems in the child.

previousAre the Side Effects of Antidepressants Underestimated?

nextStudy: Black Seed Oil can be potent for anti-anxiety treatment