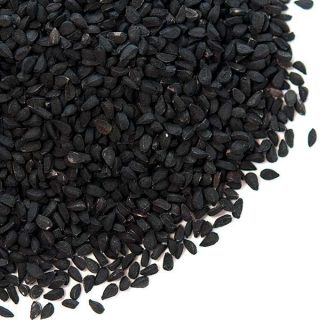 Black seed oil (Nigella sativa) is a medicinal plant that has been used for over 2000 years. Black seed has been used to treat headaches, toothaches, nasal congestion, asthma, arthritis, and intestinal worms. It has also been used for “pink eye” (conjunctivitis), pockets of infection (abscesses), and parasites.

Today it treats diabetes, asthma, hypertension, and many other conditions. But one lesser-known condition it helps with is drug withdrawals. From heroin to stimulants it can help ease withdrawal symptoms and improve cognition.

Antidepressants have become an increasingly over-prescribed drug with the rate of use skyrocketing over 400% between 2005-2008. Over 10% of Americans are on antidepressants at this time [1]. As many of you might know, being on a drug for the rest of your life is not sustainable and will eventually lead to side effects. Black seed oil actually has the ability to lessen Antidepressant discontinuation syndrome (ADS) and antidepressant withdrawal. 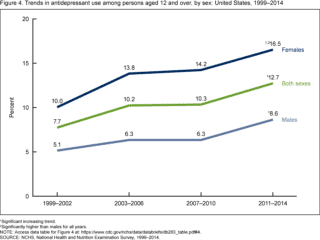 The withdrawal symptoms from antidepressants originate from the lack of serotonin in your brain. Your brain has been accustomed to the drug’s manipulation of serotonin levels and it can take time for your brain chemistry to return to normal. The time it takes your body to return to normal seems to be based on how long you have been taking the antidepressants but is also dependent on the individual and level of health. [2]

How do we reduce the withdrawal symptoms and start the healing process?

Part of that answer lies within a plant that has been used for thousands of years and it’s referred to as the Nigella Sativa. Nigella sativa or the black caraway, also known as black cumin, nigella, and kalonji. Happens to be an annually blooming plant within the family of Ranunculaceae, indigenous to south and southwest Asia.

Archaeological evidence about the earliest cultivation of N. sativa is unrecorded, but N. sativa seeds were found in several sites from ancient Egypt, including Tutankhamun’s tomb. Seeds were found in a Hittite flask in Turkey from the second millennium BCE.

Black seed oil is proven to play a huge role in the treatment of many neurological disorders such as Alzheimer’s disease, major depression, epilepsy, and other related neurodegenerative and psychiatric disorders [3]. How it works isn’t 100% understood yet, but it’s been thought to act through it’s anti-inflammatory and antioxidant properties as well as preventing cell death. For more information on the positive benefits, that go beyond antidepressants help check out our post here.

You can purchase black seed oil on amazon, or your local health store. We suggest anything from The Blessed Seed, as their quality control and potency are unmatched. You can find their products here.

Severe cases of serotonin syndrome can cause life-threatening effects. Call 911 or go to the emergency room if you experience any of the effects below.

Slowly increase your dose of the standard strength black seed oil by a 1/2 teaspoon every 7 days. Some individuals may tolerate higher doses, as always, listen to your body! 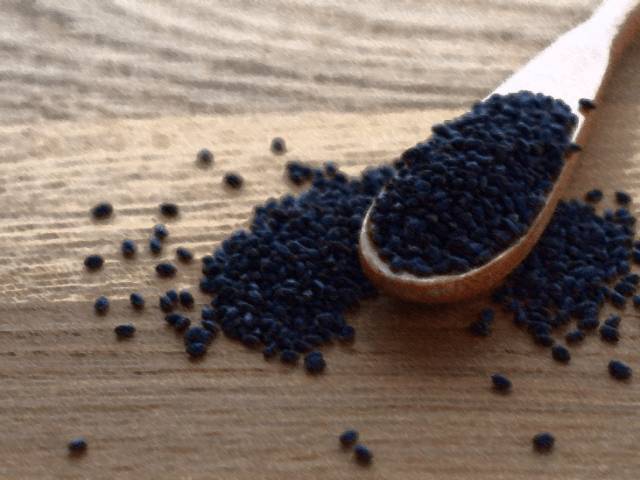