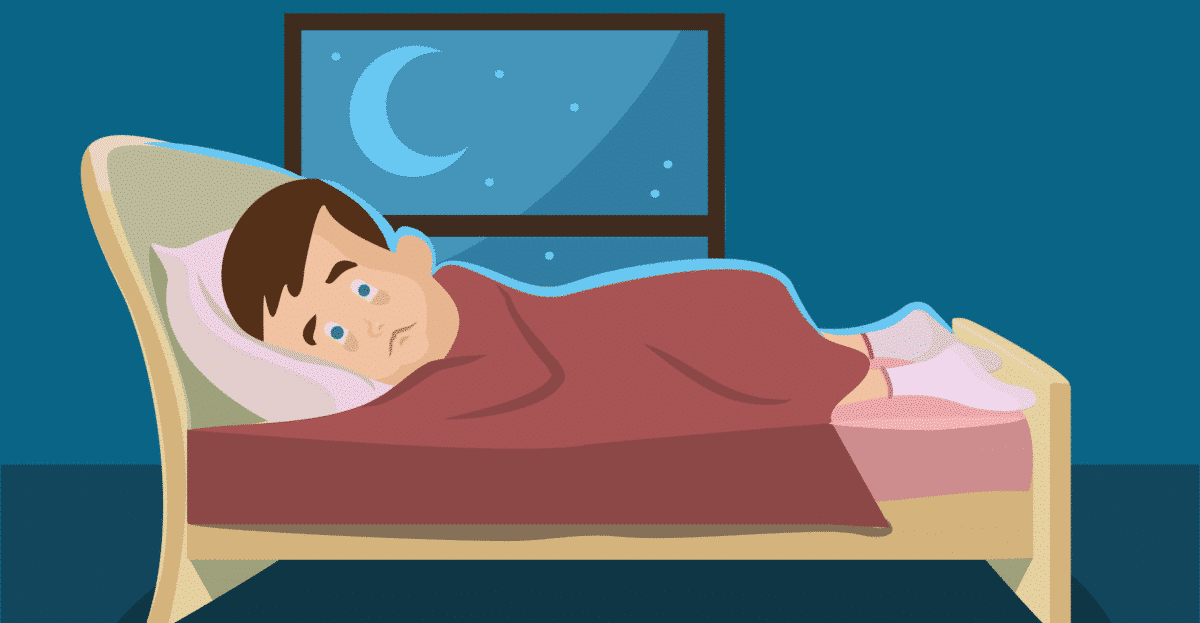 One of the biggest side effects of taking antidepressants is insomnia and other sleep-related problems.  Most of the patients with depression continue to struggle with sleep disruptions which affect sleep continuity. The common sleep issues include, sleep onset, sleep time, waking after sleep onset, sleep efficiency, as well as the effect of antidepressants on the stages of sleep.

For example, the early morning awakening/ sleep disruption and the alteration in the distribution of REM sleep are regarded as biological markers for circadian rhythm disturbance, something common with depression – these events are also characteristic markers for depression and are characterized with melancholy, a common feature in patients with depression.

The use of antidepressants, though helpful with most of the effects of depression, seems to be a double-edged sword.

On the other hand, there are antidepressants that actually improve sleep in patients. These include the sedating TCAs, mianserine, mirtazapine, as well as antidepressants like trazodone and nefazodone known for their ability to improve sleep quality. These medications have significant effects and sleep improvement is evident after the first dose.

Therefore, it’s clear that treatment with the right medication could go a long way in helping persons dealing with depression curb insomnia and sleep better.

The catch, however, is that all antidepressants do not affect sleep in the same way, as mentioned above. The sleep improvement (worsened disruption) effects depend on the type of antidepressants prescribed.

How do antidepressants work to improve sleep?

It should be noted that where the antidepressant used is effective, patient report an improvement in mood, accompanied by better sleep.

Despite the effectiveness of the SARIs (serotonin antagonist and reuptake inhibitors) like trazadone in sleep improvement and in treatment of insomnia, patients are discouraged from stopping the antidepressants suddenly because of a condition called antidepressant withdrawal.

Antidepressant withdrawal is common in patients who stop taking antidepressants suddenly after being on the medication for at least six weeks.

Even though you feel better than ever and you can’t remember the last time you felt that good, you should never go cold turkey on your antidepressants. Sudden withdrawal comes with several unwanted side effects because it throws your brain into an imbalanced state which could worsen how you feel.

The withdrawal comes with physical and psychological effects hence the use of the term Discontinuation Syndrome by medical professionals.

The withdrawal symptoms include:

However, to differentiate between a withdrawal symptom and the return of depression, you should consult your doctor.

So, there you have it – if you have to take antidepressants, it’s better taking the ones that will not affect your sleep, especially if you struggle with insomnia.

nextAre the Side Effects of Antidepressants Underestimated?