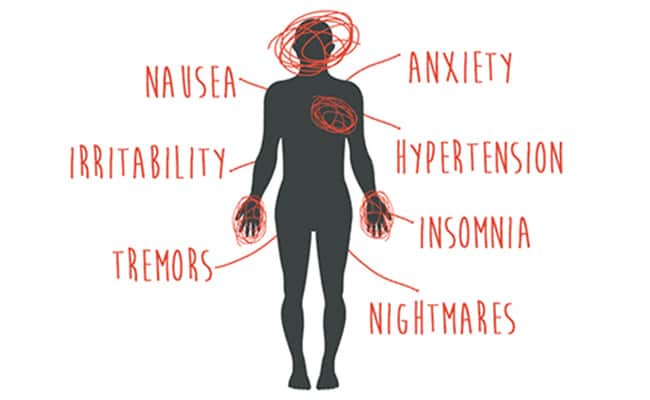 Antidepressants balance chemicals within the brain that control depression and anxiety. For some with depression, these drugs can easily improve a chemical imbalance.

Anyone who has used antidepressants for more than six-weeks are more inclined to have withdrawal symptoms once they halt the drugs.

Individuals taking antidepressants should not quit “cold turkey.” Stopping abruptly tosses the brain into a situation of imbalance that may be more serious than earlier. The resulting problems are generally psychological and physical.

A number of symptoms from stopping antidepressants can consist of:

Many people stopping antidepressants also have encountered a sensation known as “brain zaps.” A brain zap is usually an electric, shock-like sensation in the brain.

Many individuals who stop taking antidepressants relapse into a depressive state which isn’t a symptom of withdrawal. People who relapse into depression are often put back on their medication before they make an effort to stop again. It may be hard to know the difference in depression brought on by withdrawal or relapse.

Medical professionals can help you figure out the difference between withdrawal symptoms and a return of depression.

previousRun down on Cymbalta: The Good and the Bad

nextStudy: Delay aging with curcumin, magnesium and other natural anti-inflammatories